Gaya developed a surprising, crazy passion for Chemistry and how it worked in the body, which led to her graduating with a BSc in Chemistry with Medicinal Chemistr

How to treat H. Pylori naturally in 5 days

The H.Pylori health pack contains an effective remedy and a natural alternative for the treatment of Helicobacter Pylori (H. pylori) within 5 days.

Toxaprevent Medi Plus Sachets target the stomach. The sachets work quickly and naturally, soothing your stomach and alleviating your symptoms related to H. Pylori.

Over 5 days whilst following our natural, safe and effective programme using the sachets, the ammonium shield that the stomach bacteria uses to protect itself and survive in your stomach is broken down, leaving the H.Pylori bacteria exposed to the acidic stomach conditions. Gastric acid is then able to get to work, killing off the infestation and eliminating the H. Pylori.

The Toxaprevent Medi Plus Sachets detox the ammonium, and reduces the burden being placed on your liver by the H. Pylori bacteria.

Alongside this, the simple and effective addition of L Reuteri DSM 17648 (Pylopass), a natural and proven bacteria strain, is added due to its ability to bind to H Pylori and remove it from the body via our natural bowel movement.

This safe, natural and soothing 5 day process allows your body to detox H Pylori, relieving your associated symptoms and restoring your digestive health.

How to get rid of H. pylori naturally using Toxaprevent and Pylopass 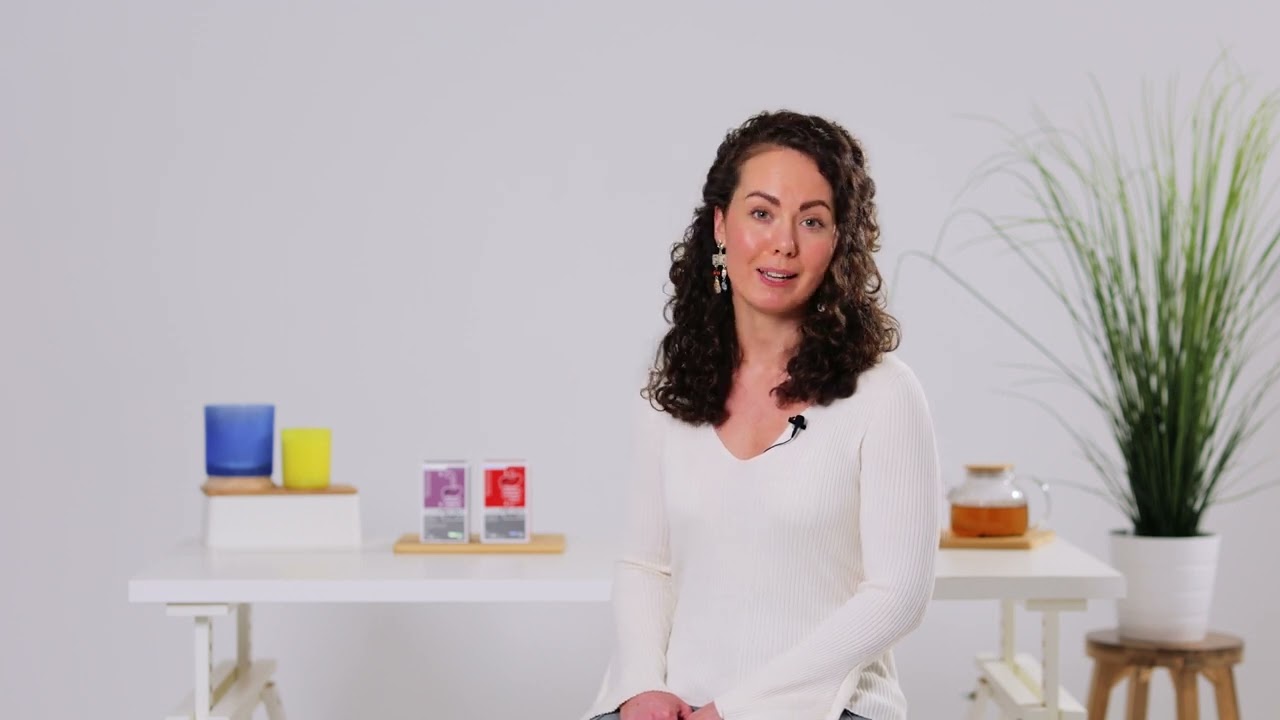 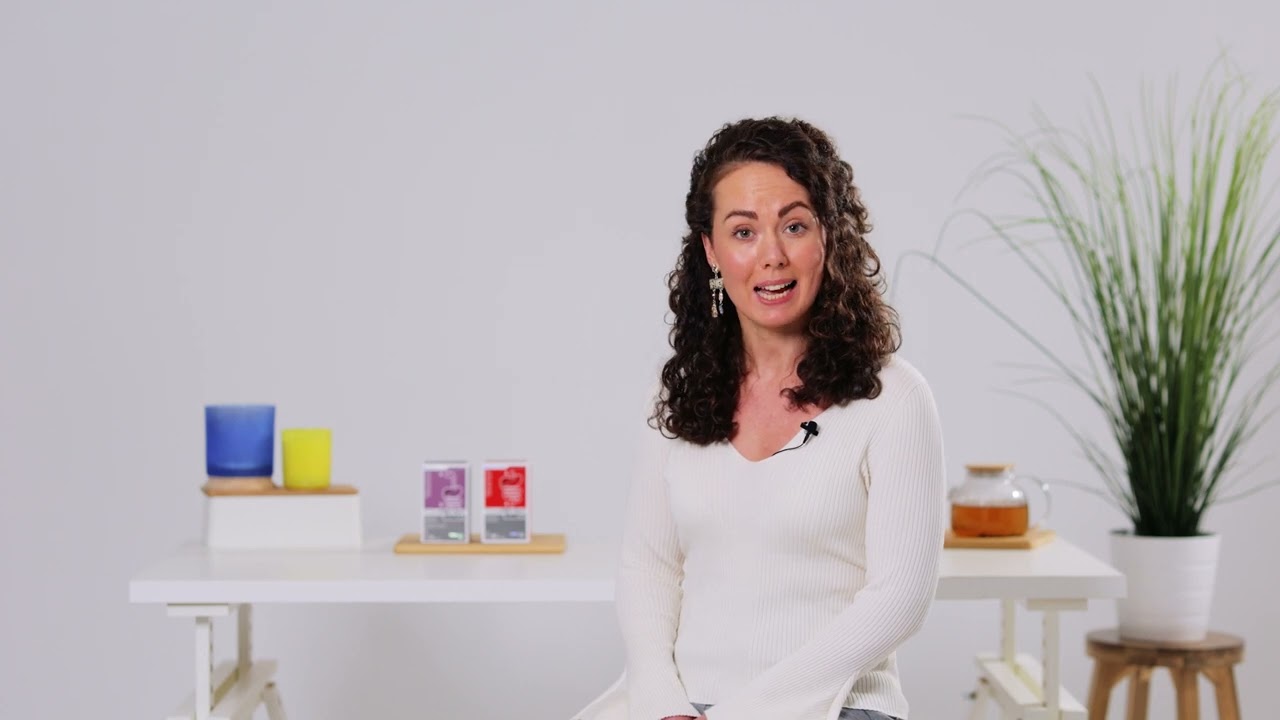 How to detox and treat H. pylori and its symptoms in 5 days, safely and naturally using Toxaprevent 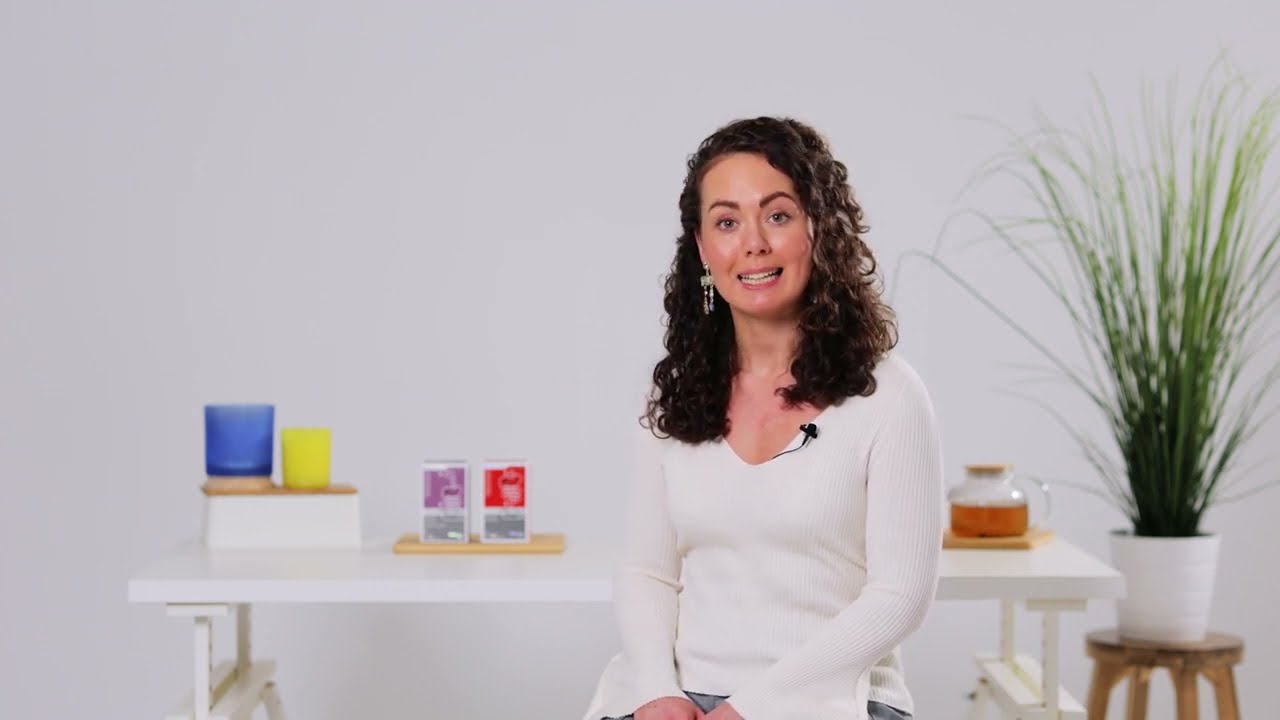 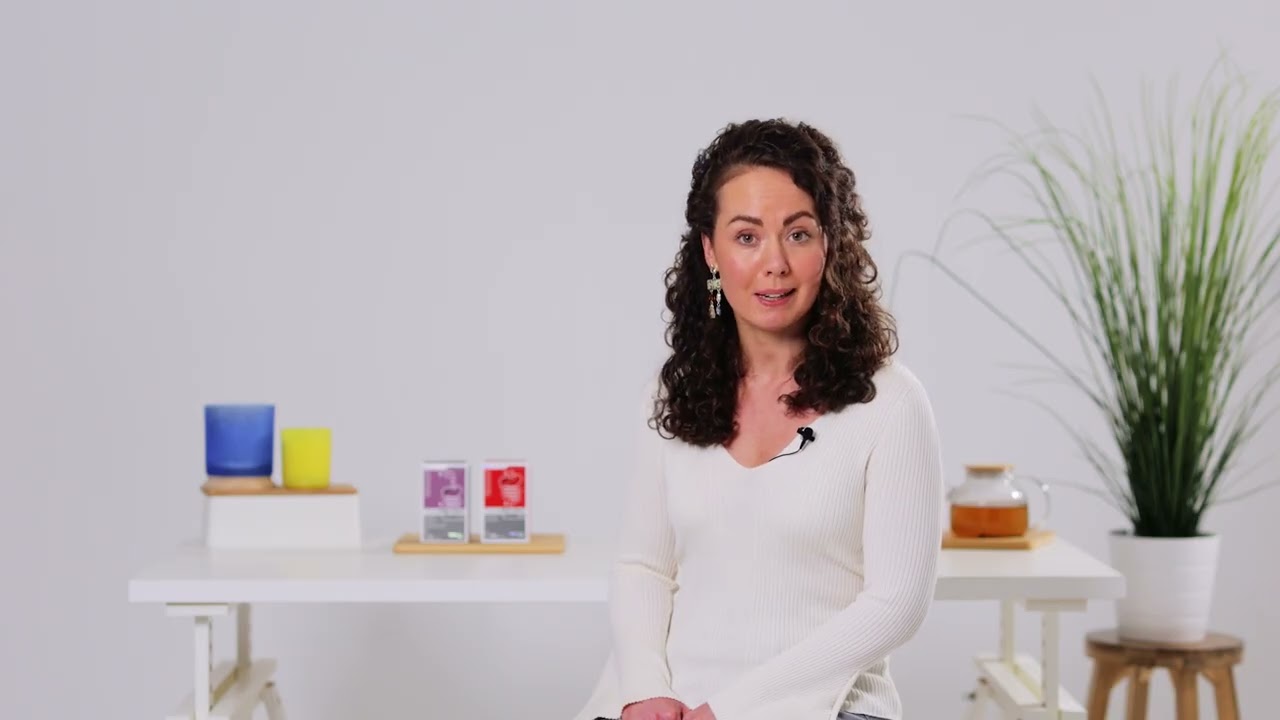 Why Toxaprevent and L. reuteri DSM17648 work to naturally treat the symptoms of helicobacter pylori

Directions for use:
Simply follow our 4 step programme for 5 days

Over the 5 days, it is very important to eat light meals, preferably without meat. Avoid tea, coffee and alcohol.

Jane Brooks

Read More
I really think this worked! I have just finished the 5 day protocol to eliminate Helicobacter Pylori from my system. Today is my first day off the protocol. Results: my digestion, which I thought had already improved 100% after a course of Toxaprevent PURE capsules is now outstanding; my skin is clearer; my skin is comfortable / doesn’t get itchy; my teeth and gums look amazing; my eyes are clearer and I feel really calm and relaxed. I like this product. It works for me really well and after months of searching for something that would work and a lot of money on naturopaths, etc, I am so pleased to have found a solution.
Lin K

Read More
Reflux gone! Hello energy! 🙂 I’ve been using the capsules on and off alongside other h-pylori remedies. With continued trial and error, I’m now clear that the ToxaPrevent is the one which has eliminated my reflux each time, and stopped me feeling at death’s door. I have experienced having energy for the first time in many years. While busying around, I’ve been shouting to my teenagers, “My reflux has gone. I’m better, I feel normal!” 🙂
Maria Q

Read More
My health care practitioner recommended that I use this product as part of a general healing and detoxification programme aimed at reducing dangerous levels of inflammation in my body. I have been using the Toxaprevent sachets and capsules under her guidance. She has stressed that there are no side effects or adverse consequences of taking this product, which is safe, even for those, like myself, undergoing treatment for illness. I can recommend this product and treatment approach for anyone wishing to detoxify their body of harmful chemicals and agents and restore health and wellbeing by natural means.
Jennifer Nyhuis

Read More
I followed the 5 day procedure for using Toxaprevent and L.reuteri to eliminate h pylori. I have a very persistent case of h pylori. I felt amazing while on it! My systemic inflammation seemed to disappear! I specifically noticed, during the protocol, that I was able to bound down my stairs in the morning with no achy stiffness. Quite a noticeable difference from my regular morning feel!
Previous
Next

What is Helicobacter Pylori
(H. Pylori)?

Most people with H. pylori don’t have any symptoms.

When the infection leads to an ulcer, symptoms may include abdominal (stomach) pain, especially when your stomach is empty at night or a few hours after meals. The pain is described as a gnawing pain, and it may come and go.

Symptoms which may be associated with H. pylori infection can include:

How does Toxaprevent Medi Plus Sachets work on Helicobacter Pylori?

H. pylori survives the acidic conditions of the stomach by making an enzyme called urease, which breaks down urea into carbon dioxide and ammonia, thereby neutralising the stomach acid. The less acidic gastric environment means that pathogens are not killed off as effectively and this can lead to further issues in the stomach, intestines and therefore other parts of the body.

H. pylori also stimulates histamine producing cells and increases the relevant enzyme, thereby increasing histamine production. This increases inflammation, primarily in the stomach and gut lining and can cause a wide range of symptoms around the body, such as those related to histamine intolerance.

H. pylori uses the ammonium (ammonia is converted to ammonium) to survive the gastric acid and thrive in the stomach.

Toxaprevent Medi Plus Sachets contain MANC® particles which binds directly to histamine and ammonium in the stomach.

The role of MANC and Helicobacter Pylori

MANC® is a clean and safe form of clinoptilolite zeolite that absorbs and eliminates ammonium from the stomach and intestines. MANC® also binds and eliminates histamine produced by H. pylori, thereby alleviating the associated digestive problems. This also stops histamine being absorbed by the body, where it would otherwise be free to circulate and cause histamine modulated symptoms in areas where histamine receptors are present e.g. lungs, heart, brain, skin.

MANC® also binds and eliminates the protective shield of ammonium which allows H. pylori to survive in the stomach. Over 5 days, the ammonium shield can be slowly broken down, leaving the bacteria exposed to the acidic stomach conditions. Gastric acid is then able to kill off the infestation and eliminate H. pylori, stopping further production of ammonium and reducing the burden on the liver created from H. pylori. This also optimises the level of acid in the stomach, ensuring that there isn’t too much acid, nor too little acid. Once the MANC® has bound to toxins such as ammonium, it travels through the digestive tract where it is passed out with the body’s natural bowel movements.

Interestingly, the aggregation activity was preserved when the cells were spray dried. It can therefore be show that the binding is due to specific surface molecules of the L. reuteri DSM17648 cells which are strain specific and are resistant to such process steps.6

These results have again been repeated in a small in vivo study of 22 people which showed a significant decrease of H. pylori stomach colonisation after lactobacillus reuteri DSM17648 supplementation in asymptomatic subjects with detectable H. pylori infection.7

A further study combined L. reuteri DSM17648 in association with extract of deglycyrrhizinated liquorice and calcium carbonate vs triple therapy. The study found that this combination was successful in eradicating H. pylori in over 50% of patients and had good tolerability and compliance.8

Alternatively, using the L. reuteri DSM17648 on its own has shown beneficial results even with young children.10

Have any questions? Get in touch.

Free next day delivery In the UK over £50. International orders are free for orders over £250.

Up to 5% Loyalty Scheme

With every order you earn health points, our way of rewarding our customers with redeemable points off future purchases. Learn more here.

Create an account today and schedule a free health call. We can offer advice on what product is best for you.

We are always looking at the next best health innovation for our customers. Sign up for our newsletter and stay tuned with our blog.

We have changed our name from Nouveau Health to Nouveau Healthcare and we've moved from nouveauhealth.co.uk to nhinnovations.com.

We hope you enjoy using your new platform.